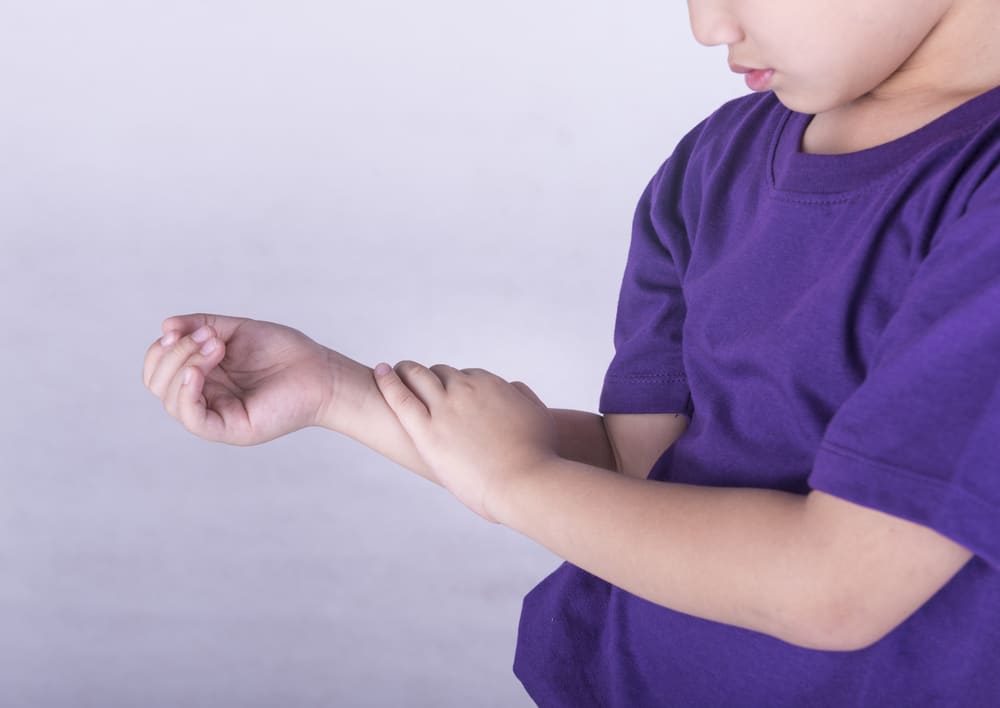 July is the month of Juvenile Arthritis Awareness. What most people don’t know is that arthritis is not a preserve for old people only, but children too can get it. In fact, nearly 300,000 kids in America are struggling to manage different forms of arthritis.

Juvenile Arthritis or JA, is a broad term used to describe a number of illnesses that affect the joints and musculoskeletal system in children. Each of these diseases has its own signs and symptoms.

Osteoarthritis is one of the most common forms of arthritis, and it manifests itself by restricting movement in patients and disabling their ability to perform daily activities.

Nevertheless, researchers have come up with a more advanced understanding of the different types of arthritis. This means that the definition and terminology of the disease has now shifted.

What is Juvenile Idiopathic Arthritis (JIA)?

Juvenile Idiopathic Arthritis is the most common type of arthritis in children. Previously known as Juvenile Rheumatoid Arthritis, JA begins before the age of 16 years, and it is characterized by swelling in one or more joints lasting at least two months.

Signs and Symptoms of Juvenile Arthritis

The signs and symptoms of JA vary from child to child. Moreover, the signs are dynamic and tend to change from day-to-day. As if that’s not enough, Juvenile Arthritis comes in different forms, meaning doctors have to consider each type when evaluating the symptoms.

Nonetheless, some of the most common signs and symptoms across the board include:

Diagnosing Juvenile Arthritis entails undergoing a thorough physical examination. The evaluation will also include lab tests such as rheumatoid factor blood test, and an assessment of the patient’s medical history.

The doctors will monitor the symptom for weeks (at least six weeks and up to six months) to determine whether the patient has Juvenile Arthritis. The number of joints affected will also help determine the right diagnosis.

Juvenile Arthritis is an autoimmune disease, meaning the body attacks itself causing pain in the joints and muscles, painful inflammation, and fever, among other symptoms. Nevertheless, researchers are yet to discover the main causes of JA, but genetics and environmental triggers are strongly linked to JA.

While some diseases like sickle cell anemia or cystic fibrosis develop from a single gene, doctors strongly associate JA to a more than a dozen genes in the entire human genome. Then again, researchers consider several hundred genes as candidate genes that may cause JIA.

Environmental factors also play a small part in the development of this disease. A particular genetic profile may boost the risk of developing Juvenile Arthritis, but certain environmental triggers may lead to the condition as well. Researchers are still working on the specifics to determine how outside influences coupled with genes cause Juvenile Arthritis.

Treatment options range from non-steroidal anti-inflammatory medications like Advil and Motrin to stronger drugs like oral or intravenous corticosteroids. The doctor may resort to using biologic drugs in case other medications have failed. Some patients prefer natural solutions such as turmeric supplements to manage the condition.

Since every child is unique, the recommended treatment option for your child will largely depend on the severity of the condition. Some kids might require aggressive therapy while others may only need minimal treatment to manage the symptoms.