What Do I Need to Know About Carpal Tunnel Syndrome 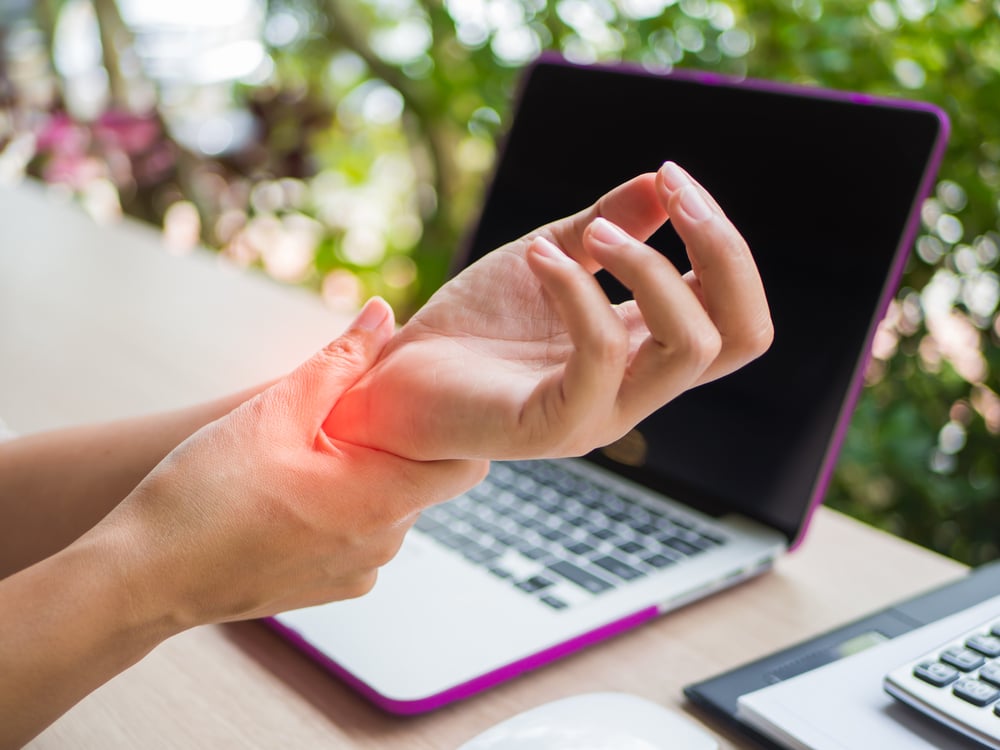 Carpal tunnel syndrome, also known as median nerve compression is a relatively unknown yet common disorder, at least in the United States, where it affects more than 2 million people. And while the condition won’t kill you, it can cause you some annoying problems if left undiscovered and treated. Read on to find out more about this quirky disorder, what causes it, who’s more likely to get it, and the available treatment options.

What is The Carpal Tunnel?

The carpal tunnel is basically a narrow passage through which the median nerve, the primary nerve to the hand, passes through as it goes from the forearm to the palm. The tunnel is located in the wrist and is responsible for providing sensation, or feelings, to all the fingers except the little ones. It also controls and gives functionality to most of the muscles at the base of the thumb.

To see how important the median nerve is, try squeezing the internal base of your wrist and hold for a few seconds. If you’re squeezing hard enough, you will note a gradual loss of sensation in the hand and a buildup of weakness or pain in the hand, wrist, and forearm.

Who is More Likely to Develop Carpal Tunnel Syndrome?

Generally, carpal tunnel syndrome is more prevalent among people with diabetes, who are according to research, up to four or six times more likely to develop the condition than healthy people. The second-largest risk group is women, who are three times as likely to get carpal tunnel syndrome than men. Other groups who are prone to the condition include people working ‘handy’ jobs, like assembly-line workers, and people with rheumatoid arthritis and thyroid.

Can Carpal Tunnel Syndrome Be Treated?

Yes, when discovered early, carpal tunnel syndrome can be treated either through non-surgical or surgical procedures. Of these, non-surgical methods are the most preferred as they are safer, cheaper, and less painful in general. Surgical treatments are, on the other hand, considered more effective.

The above treatments are very effective when the compression is only mildly severe and the nerve compression is minute. For patients with more severe symptoms, doctors will recommend immediate surgery. As hard as the suggestion sounds, carpal tunnel surgery is actually a minor surgery, with same-day discharge, unless of course, unprecedented complications occur.

The operation typically involves cutting the problematic carpal ligament which then allows the tunnel to expand freely. Depending on the equipment at their disposal, surgeons may use surgical cameras to look inside the wrist then use a small incision to do a targeted cut. Other surgeons may choose to have a direct look at the anatomy, and thus make bigger incisions. Both the two are perfectly fine, as they all have the common goal of removing the tight, problematic ligament.

Notably, surgery may be immediately helpful to some and take time to take effect in others. It may also fail to work completely, in some people. As such, it is important to keep in close contact with your physician before, and after your surgery and follow their instructions to the latter to prevent potential problems.