Can Arthritis Be Hereditary? 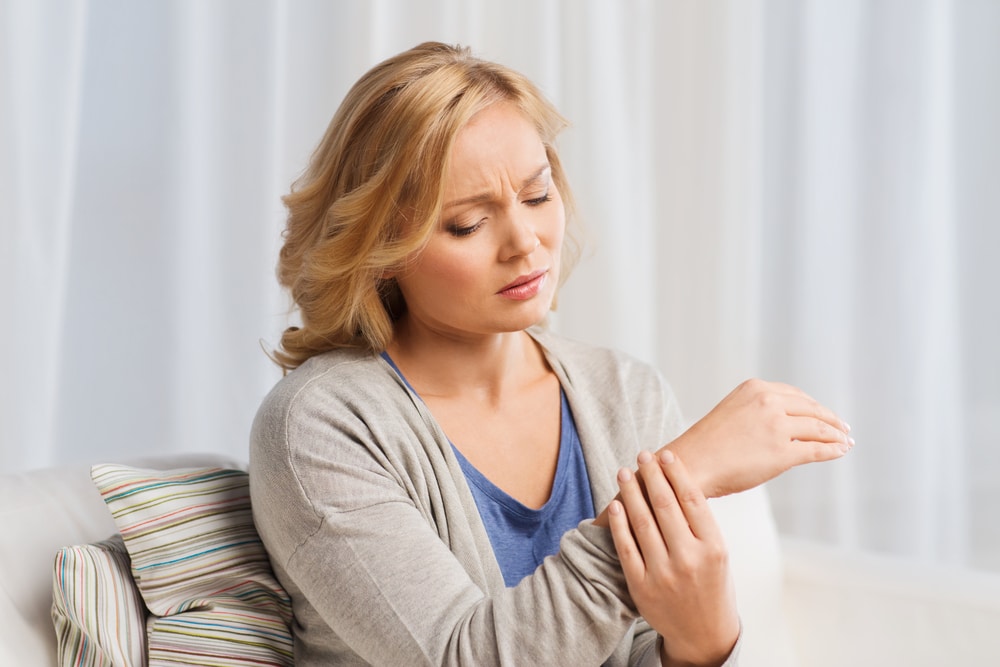 The so-called “good genes” are credited for all the good things – from young looks to intelligence to healthy skin. Although it is less common, “bad genes” are similarly blamed for certain things, e.g. short stature and hereditary diseases like diabetes.

Indeed, the issue of hereditary diseases has been a hot topic in medical circles over the last few decades, no doubt fueled by the flaring incidence of lifestyle diseases. One disease that has troubled the wider scientific community is arthritis. While no one knows what exactly causes the condition, some scientists think that it could be hereditary.

Rheumatologist Abrahim Syed, MD., is one of them. “It’s very likely there is a genetic component to arthritis,” he says. However, he doesn’t make any conclusions and admits that there is no conclusive information on the role played by genetics in the development of the disease in individuals.

To better understand what exactly causes arthritis, it is important to keep in mind that the disease manifests itself in different types. These include:

This is the most common form of arthritis, and it is known to degenerate the cartilage covering the bones, which leads to inflammation and partial or complete joint damage. Just like its parent disease, osteoarthritis has several strains, some of which are hereditary.

Hereditary osteoarthritis can, therefore, affect anyone, including very young people. In fact, it is the most common form of osteoarthritis, making up 40 to 65 percent of cases.

Nonetheless, genetics is not the only factor in play here as according to Dr. Syed, there is no single gene that is known to cause the disease, and secondly, other factors like obesity, aging, and joint injuries also carry some risks.

Being an auto-immune disease, Rheumatoid Arthritis (RA) has more correlation to genetic factors than any other type of arthritis. The disease typically occurs when the immune system goes wild and attacks healthy tissue (particularly joint tissue) instead of damaged tissue.

It is important to note that RA is not caused by a single gene but by over 100 of them. Exposure to certain factors like smoking, injury, and infections can further increase the risks of a negative immune system response.

Also known as simply AS, this type of arthritis usually affects the spine and is primarily caused by a gene called HLA-B27. While more than 90% of AS patients have this gene, Dr. Syed assures that having the gene does not mean you’ll automatically contract the disease. Your family history also matters. Basically, your risk level is much higher if there’s someone in your family with AS and vice versa.

We will be in a better position to develop more personalized and effective treatments for arthritis pain when we understand how genetics contribute to it. Eventually, it may even be possible to reduce genetic susceptibility.