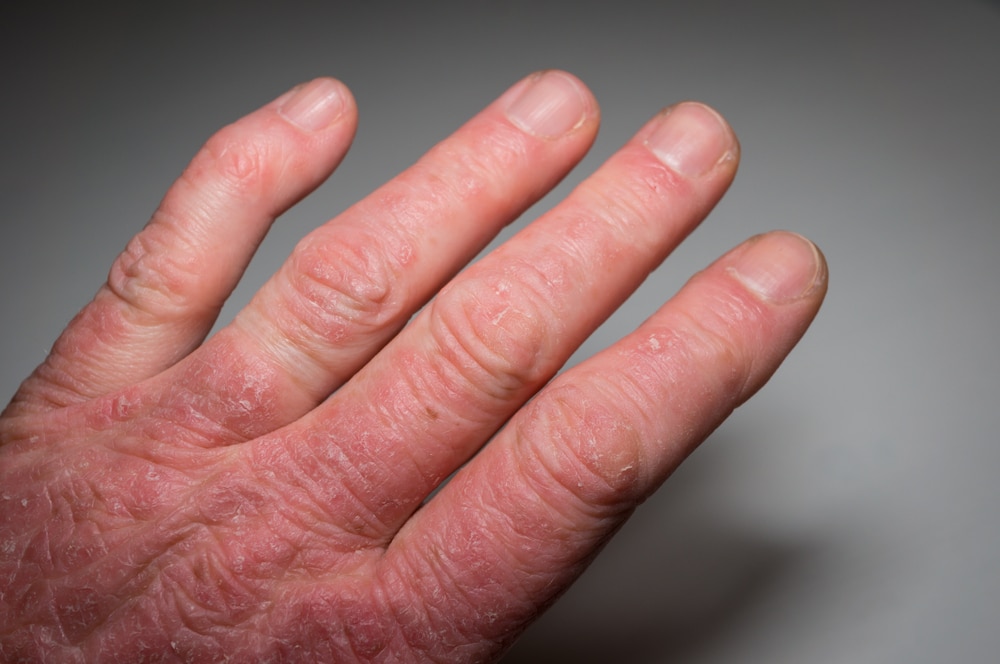 Psoriatic arthritis, which affects up to 30 percent of arthritis patients, is one of the most painful conditions one can have due to the fact that it primarily affects the joints. What’s more, it is an auto-immune disease, just like psoriasis, and has no known cure.

Luckily, there’s a new type of medication that can help alleviate the pain, stop disease progression, and even trigger remission. These drugs are known as Disease-Modifying Anti-Rheumatic Drugs (DMARDs) and work by inhibiting the out-of-control immune system response that leads to inflammation and pain.

Since they are still relatively new, many arthritis doctors don’t prescribe DMARDs right away, preferring to start out with ubiquitous anti-inflammatories like ibuprofen and diclofenac.

There are currently two types of DMARD medications in the market, namely:

This type of DMARDs work by calming the entire immune system. The most common medication in this category is Methotrexate, which is also used in cancer treatment.

The drug, when used early enough, can suppress the inflammatory immune system response and thus eliminate most of the pain and swelling, and stop further disease progression.

These are primarily made of recombinant DNA and target specific molecules in the immune system and joints instead of the whole system. Their main use is to prevent inflammation – specifically by blocking the main spike protein associated with both psoriasis and arthritis. And they are very effective in this regard, provided they are used in the very early stages.

DMARDs are the Way

Renown rheumatologist, Dr. Howard R. Smith, MD., is full of praise for DMARDs, not only for their efficacy in alleviating the arthritic symptoms, but also their high potential for slowing down, or preventing altogether, damage to the joints. This subsequently leads to a considerable improvement in a patient’s quality of life. And it doesn’t stop there. “Some patients will even achieve a remission while taking them. But more typically, disease activity continues, but at a slower, less intense rate,” says Dr. Smith.

Like any other powerful medication, DMARDs have their negatives, and it is important to understand them before starting your treatment. The most common ones include:

As systemic treatments, DMARDs work even on organs they are not supposed to work on, which can cause other problems like stomach upset, blood disorders, and liver problems. The latter is actually very common with non-biologic meds like methotrexate and leflunomide. Some DMARDs can also re-activate dormant conditions like tuberculosis, according to Dr. Smith.

The key, according to the rheumatologist, is to let your doctor know of any complications early enough so they know whether to alter your regimen or stop the treatment altogether.

Your immune system is pretty much set in its ways and it takes a bit of time for DMARDs to change it to a point where you can feel the changes. Biologics, despite being typically very powerful, need at least 4 weeks to work, while non-biologics can take several months.

You May Have to Still Take Other Drugs

If your condition is past its early stages, your doctor may prescribe more than one drug, which may either be a combination of DMARDs and other types of drugs, or two different DMARDs. Indeed, early research shows that combining a biologic DMARD with methotrexate achieves better results than using either on its own.